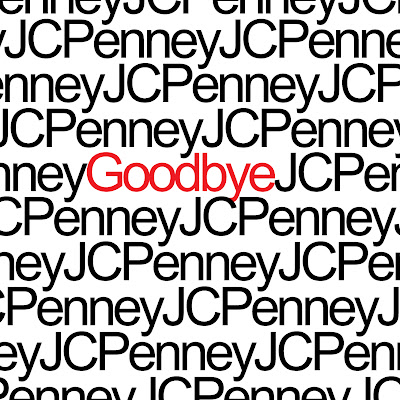 One of the most recognizable wordmarks of the 20th century is going away soon in a bid to attract younger shoppers. Retail giant JCPenney is rolling out a new logo in an attempt to rebrand themselves as a modern retailer.

The logo pictured above was designed by Massimo Vignelli and Jay Doblin's company Unimark and first appeared in late 1971. It was an attempt to craft a more contemporary, upmarket image for Penney stores, and also an homage to company founder James Cash Penney, who died shortly after the initial roll-out of the logo. The JCPenney logo was part of a comprehensive corporate identity program that in 1974 won an IDSA Special Award for the Advancement of Design

According to poster Bill B, at Brand New:

"the 'simple' Helvetica logotype was really the visual expression of a new philosophy that (Jay) Doblin had brought to the company. It had been called Penney’s, and Doblin rightly thought that implied cheap. He respected the founders' ideas and wanted to restore the name of the person who started the company to prominence. The logo would be the founders' 'signature' on everything the company did. and therefore it was not to be showy. It was a simple face and used discreetly — usually on the bottom and not big. There was not just one signature. Helvetica bold, medium, regular and light could be used depending on the situation. Regular was used most often and for signs, but light was used often for women’s apparel and bold was used in hardware. The identity system was meant to be the expression of a philosophy of doing business, and Jay was a fervent believer that design could accomplish such things."

Though it took almost 15 years to do so, the JCPenney logo eventually replaced a circa-1963 logo, affectionately known as Funky P, on all company materials and stores. For the last ten years, the logo has been featured in a red square.
Posted by Livemalls at 9:26:00 PM 6 comments:

Email ThisBlogThis!Share to TwitterShare to FacebookShare to Pinterest
Labels: JCPenney 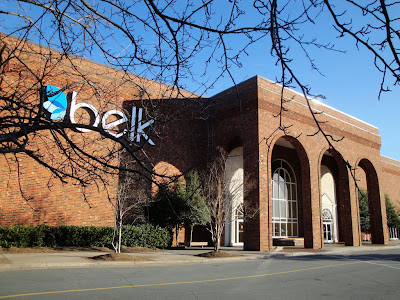 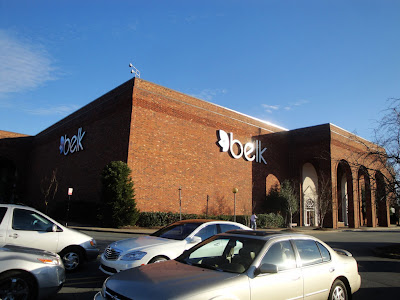 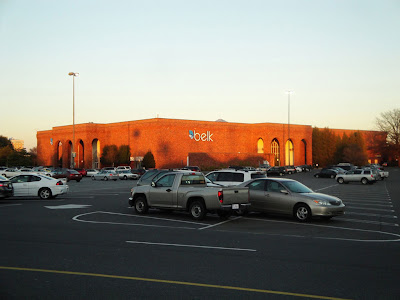 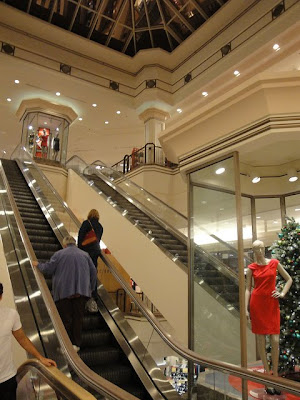 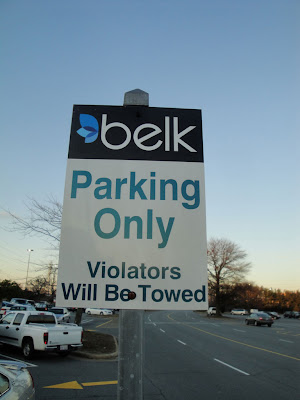 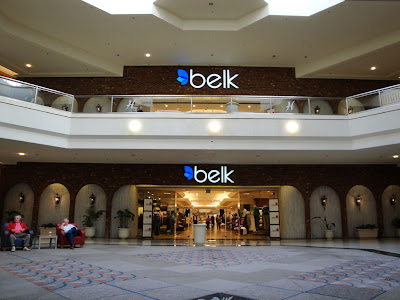 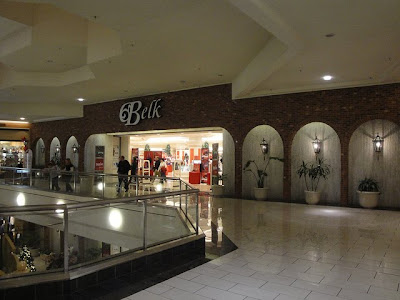 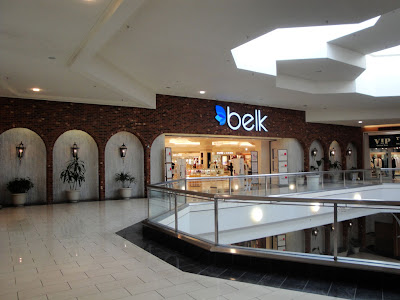 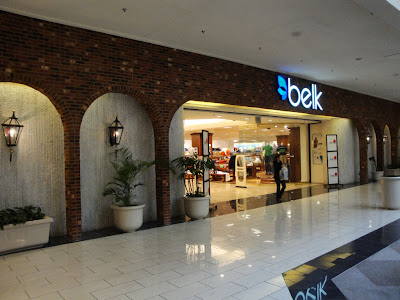