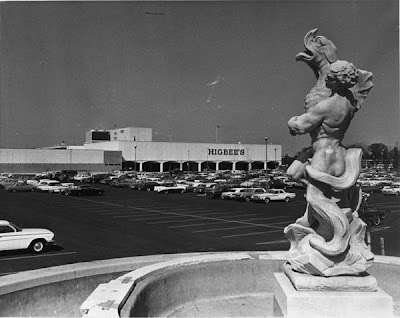 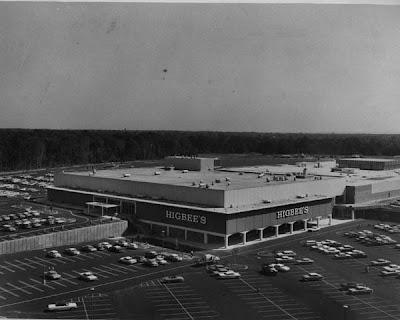 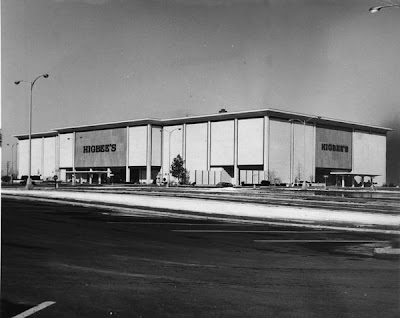 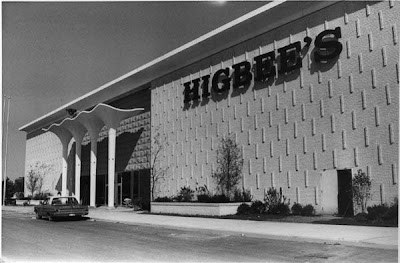 The Higbee Co. (1860-1992) was one of the largest department stores in Cleveland, Ohio. After years of success in various downtown locations, the company expanded to neighboring Akron and Canton in the 1950s and 1960s, and opened numerous suburban stores.

In 1984, a New Zealand-based company acquired Higbee's, selling it four years later to a joint venture of Dillard's and Edward J. DeBartolo Sr. who planned to combine Higbee's with an intended acquisition of Horne's. The deal was cancelled abruptly, resulting in several years of litigation. In 1992 Dillard's bought out DeBartolo's shares and rebadged Higbee's and five of the Northern Ohio Horne's stores with its name. During the 1990s, several inner-ring stores were closed while new far-flung locations opened or expanded.
Posted by Livemalls at 11:26:00 PM