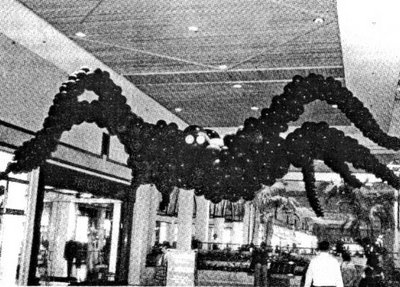 Just in time for Halloween comes these great SouthPark pictures and memories from Patrick Richardson:

In the late 80's-early 90's SouthPark started to do trick-or-treating in the mall. I think it was in response to keeping kids safe. They would play eerie music over the mall's PA and all the stores would give out candy.

The cool thing was that the mall was decorated in all things Halloween. They even had actors dressed as monsters, mummies, ghosts, and witches prowling around the mall. They would usually get around 3,000 kids.

The mid-90's saw the abrupt end of this short- lived tradition.

The tradition may have been short-lived, but it's fondly remembered here at LiveMalls. Enjoy. 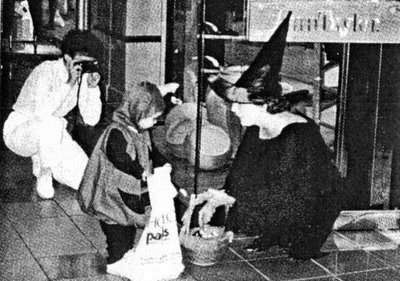 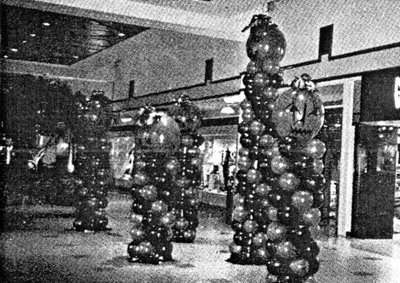 Email ThisBlogThis!Share to TwitterShare to FacebookShare to Pinterest
Labels: SouthPark