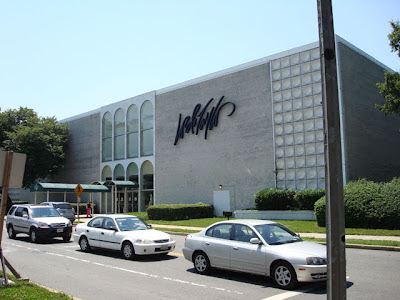 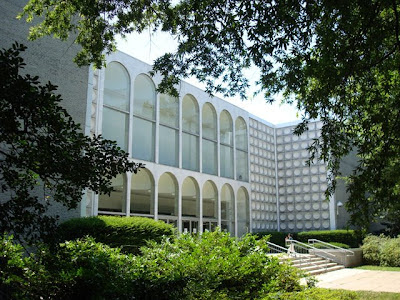 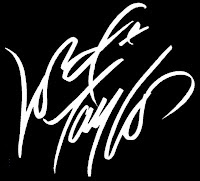 This Lord & Taylor is the chain's original outpost in the Washington area. It opened in 1959 in the Friendship Heights/Chevy Chase area and measures 146,000 square feet on two levels, along with its own parking garage. It also contains a Larry Forgione Signature Café on its second level.

Lord & Taylor's Washington store is significant in that it retains many of its original interior and exterior architectural features from the 1950s.
Posted by Livemalls at 10:46:00 PM