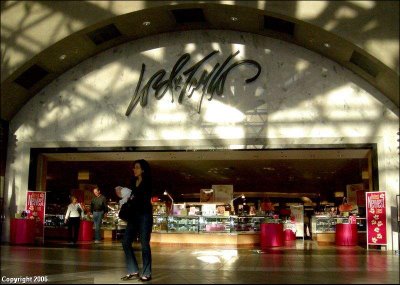 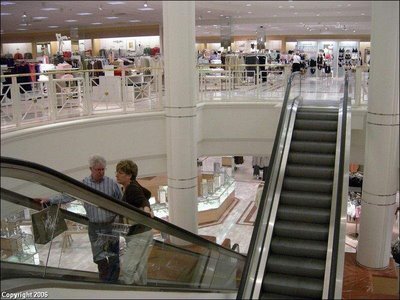 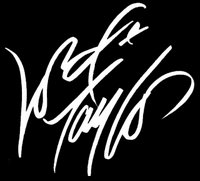 The former Lord & Taylor at the Christiana Mall, Newark, Delaware, started its life as a branch of the great Philadelphia-based department store John Wanamaker in 1978. In 1995, Hecht's department stores in Washington, D.C., a division of the May Department Stores Co. of St. Louis, acquired the John Wanamaker chain and renamed the stores Hecht's.

A year later, Hecht's also acquired the Strawbridge & Clothier chain, which was historically Wanamaker's main rival (and co-anchor at Christiana Mall). Because the renamed Wanamaker's did not do as well as projected with the Hecht's name, the decision was made to keep the Strawbridge's name, although the Clothier was dropped. The 190,000 square foot former Wanamaker store was then converted to a Lord & Taylor in 1997.

Things calmed down for a decade until Federated Department Stores, which owns Macy's, bought the May department store chain in 2005. That left Federated with three department stores at Christiana Mall: Macy's, Strawbridge's and Lord & Taylor.