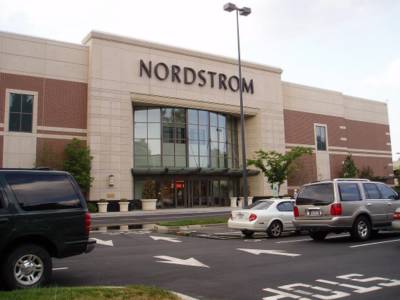 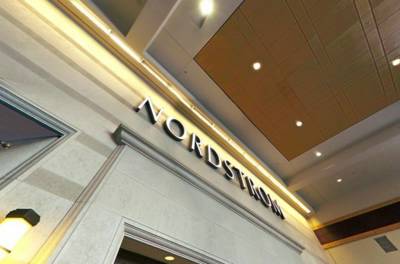 Nordstrom made huge headlines in Charlotte, North Carolina in March 2004 for opening this 144,000 square foot, two-level store at SouthPark mall. It anchors a major expansion of SouthPark that included a wing of upscale stores like Louis Vuitton, Burberry, Lacoste, St. John, and Tiffany & Co. that connects Norstrom to the existing mall.

It's the company's second location in North Carolina; the other is located in The Streets at Southpoint in Durham. The Charlotte store boasts its own restaurant, coffee bar and a personal shopping service, among other amenities
Posted by Livemalls at 4:07:00 AM